The Time Party believes that there is general popular support amongst the electorate for voting system reform. First-Past-the-Post no longer guarantees strong government and doesn't deliver true democracy.
The current system is dominated by dysfunctional establishment parties.
We seek change to a fairer, more representative system. 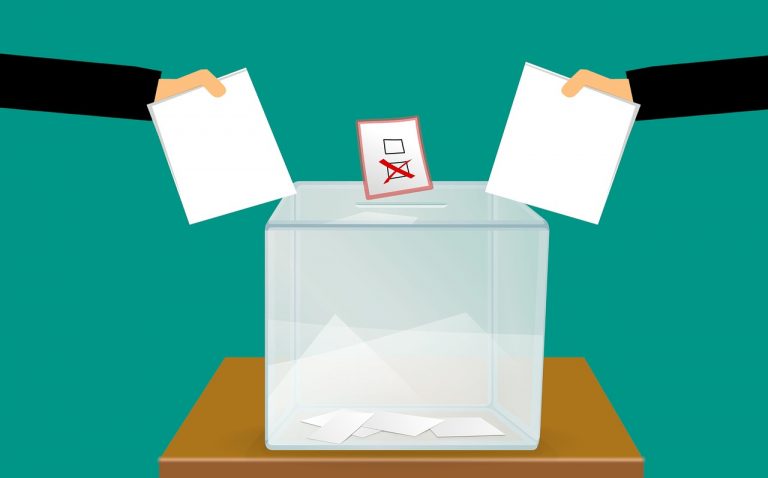 The Time Party will campaign for voting system reform so that the people of the UK can decide whether to retain the existing First-Past-the-Post arrangement or to opt for a change to a proportional voting system which better reflects the electorate’s political affiliations.

In order to ensure precise proportionality of votes cast per party, TIME proposes that the PR system selected includes a 5% qualification threshold. This would guarantee that parties met this threshold before gaining representation at Westminster, unless that party has won a specific constituency seat or seats.

TIME proposes that there should be a series of UK-wide referendums held to decide once-and-for-all whether or not to adopt a proportional representation system for UK parliamentary elections. These referendums would be formed as follows:

In the event that a change to the electoral system has been selected in Referendum 1, a further third referendum would be held following four UK general elections conducted under the newly selected PR system, chosen in Referendum 2 (X).

This third referendum would consist of two ballot questions, i and ii, as follows:

i) Do you want to retain (X) or change to another electoral system?

ii) If the UK votes to change electoral system, which do you select?