Following Brexit, the UK will once again beresponsible for its own trade competence and in a position to negotiate Free Trade Agreements (FTAs) with countries all over the world. To this end, the Time Party believes that the size of the Department for International Trade should be increased substantially to enable the country to swiftly conclude agreements on both trade and inward investment. More than 40 non-EU countries have stated they want FTAs with the UK. 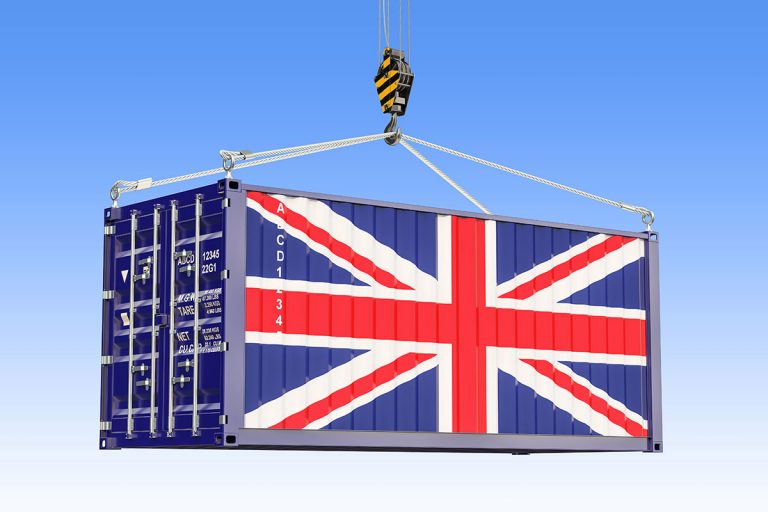 The United Kingdom has been a member in its own right of the World Trade Organization (WTO) since 1995 when it was formed and was a founder member of its predecessor, the General Agreement on Tariffs and Trade (GATT), from 1947.

Following a clean Brexit, the UK will once again be responsible for it’s own trade competence and in a position to negotiate Free Trade Agreements (FTA) with countries all across the world. To this end the Time Party believes that the size of the Department for International Trade should be increased substantially to enable the country to swiftly conclude such agreements on both trade and inward investment.

More than 40 countries around the world have offered the UK the opportunity of Free Trade Arrangements. The largest of these is the USA and the smallest the Maldives. On its own the USA has a larger economy than the EU and the combined economies of these 40+ countries amount to almost four times the economy of the EU27.

90% of global economic growth is occurring outside the EU27 and we want Britain to capture some of that growth for itself.

Of course, the above FTAs would be impossible to forge if the UK either remains a member of the European Union or, upon leaving, stays in a Customs Union with the EU.

The Republic of Ireland has always been a major trading partner of the United Kingdom and will continue to be so. The UK is Ireland’s second largest goods export market and Ireland is the UK’s fifth largest. TIME is committed to preventing the construction of a hard border between Northern Ireland and the Republic.

We would seek to utilise the technology already being proposed to reach a solution, Smart Border 2.1. This would be a repackaged version of the existing Smart Border 2.0 technology. As customs expert Lars Karlsson states on his website, with regards to using this technology as a solution:

All parts and components exists in operations. UK needs one operational model that can be applied in a systematic and simple way for maximum facilitation and optimal security of the borders. This is important both for EU and UK, for both Government agencies and for traders.

The technology would see cooperation agreements and a system of pre-checks replace the need for a hard border. Such technology is already in place on the border between Canada and the United States.

A report on Smart Border 2.0 technology and it’s viability as a border solution for Ireland can be found here.