At present, there is a UK parliament at Westminster, a devolved Scottish parliament, a devolved Welsh Assembly, and a devolved Northern Ireland Assembly.
The Time Party seeks to further devolve power from Westminster, and the civil service based on Whitehall, by re-empowering the people of the varying and differing parts of the UK via a change in the constitutional structure. 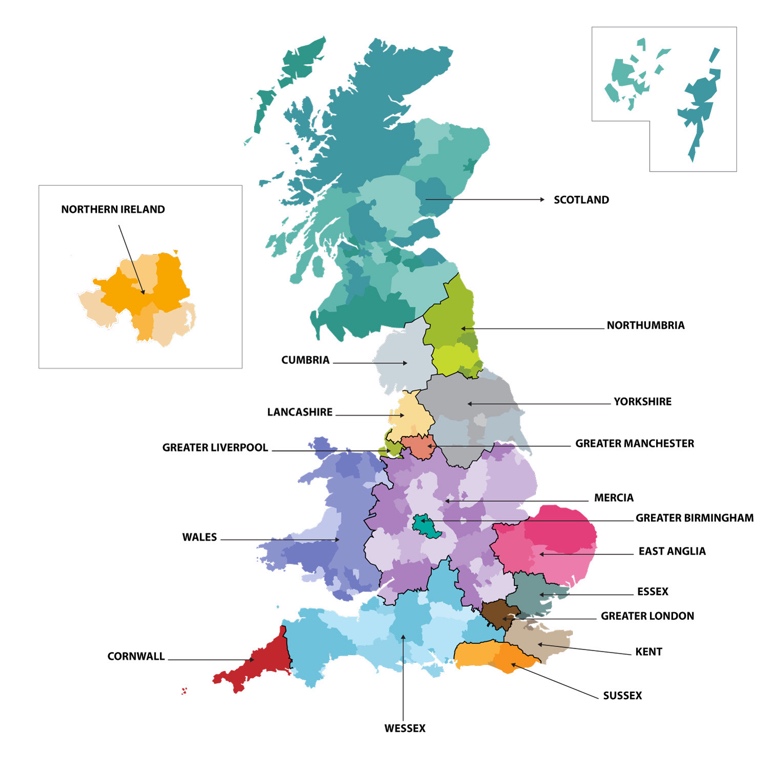 The lack of a regional structure for England is an anomaly which must be addressed.

The Time Party seeks to further devolve power from the opaque and archane beast that is “Westminster”, and the civil service dynaasty known collectively as “Whitehall”, by re-empowering the people of the varying and differing parts of the UK via a change in the constitutional structure, not just an English Parliament as some propose.

The issues facing Birmigham, Newcastle, Plymouth and Dover, to pick just a few examples, are very different, and need local bodies with enough power, close to the people they represent, to tackle the specific challenges they each face.

The rationale is rational :

The Time Party believes that far too much decision-making power and influence rests with Westminster and Whitehall and that the UK should be rearranged into autonomous territories, called “Lands”.

The Lands will have tax-raising powers and control over many of the responsibilities held at present by Westminster and Whitehall. This will increase local accountability, empower the people of the United Kingdom and bring employment to all parts of the UK.

One of the many responsibilities of the Lands would be to develop Land-owned banks, regulated by the Bank of England, with the potential for offices in all major towns and cities within the confines of their Land borders. These will offer long-term loans, of up to 30 years' duration, to reputable and expanding local industrial and commercial enterprises. These banks will be prohibited from making investments, either directly or indirectly, in unsafe or disreputable markets.

For a full explanation of the planned distribution of power, please read the Time Party’s policy for all-embracing constitutional reform of the United Kingdom.

For an overview of the planned Lands, please find a map of the Lands.