The Time Party believes that the Justice system should treat all people equally with emphasis on the principle of being innocent until proven guilty. TIME will seek to improve the effectiveness of the police force through the use of a community evaluated system 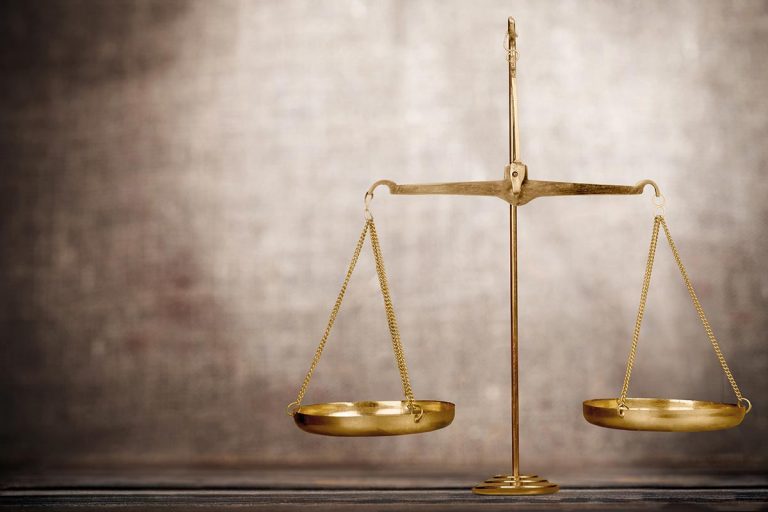 In the decade before 2014, the police achieved great success in reducing crime. However, since then, recorded statistics reveal an increase in crime overall in the UK, hence there needs to be a strengthening of police efforts and facilities to reverse this upward trend. Where necessary, TIME will provide for more personnel and greater technical support to enhance performance.

The Time Party proposes that the community-based system of policing, already established is perfected right across the UK, via a process whereby people can develop a genuine affinity with their local police service. A public feedback facility will be available, via an online questionnaire, on Police and Crime Commissioner websites so that all communities, in each ward, can voice their issues or concerns. This feedback will be reviewed quarterly and collated improvement suggestions implemented wherever possible.