TIME believes that the best way to help any developing country prosper is through a substantial increase in fair bilateral trade, whereby economies can grow exponentially through production and increased employment. Hand-outs do not achieve this, however well-intentioned. 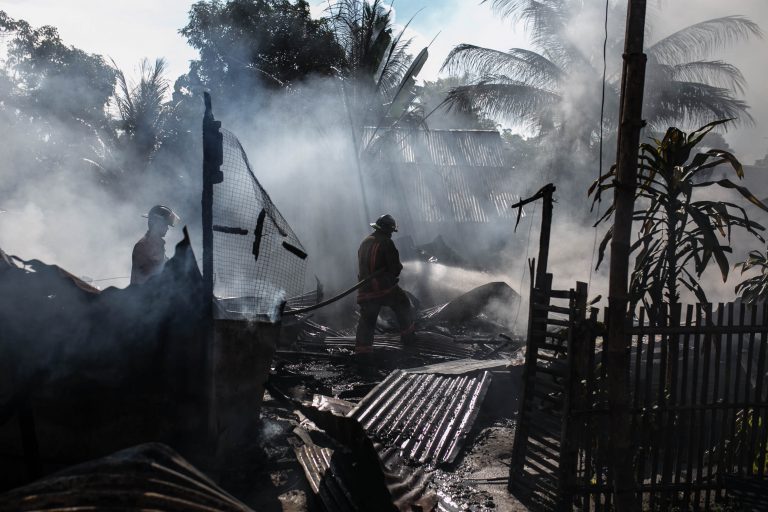 The Time Party plans to abolish the Department for International Development and fold its function into a unit of the Foreign and Commonwealth Office. Time would repeal the International Development Act (2015) which fixes the rate of foreign development aid at 0.7% of gross national income (GNI). This unit will concentrate on distributing effectively targeted emergency aid only to countries affected by earthquakes, floods, volcanic eruptions, and other serious natural disasters. Under this reformed system, TIME would allocate up to 0.2% of GNI for such tragedies. In staffing and office cost recovery alone this reorganisation would save in the region of £300 million.

TIME believe that the best way to help any developing country prosper is through a substantial increase in bilateral trade whereby its economy grows exponentially through production and increased employment not via hand-outs, however well intentioned.

This proposed reform would save the country approximately £12 billion a year, at current rates of expenditure. These funds will then be redistributed into projects and initiatives within the UK, allowing us to bolster our own economy to a point where we can engage in a healthy trading relationship with these developing nations.