The Time Party acknowledges, respects and welcomes the availability of medicinal cannabis containing the active ingredient Tetrahydrocannabinol (THC) on prescription from 1 November 2018.
We believe that there is ample justification for the holding of a referendum on the legalisation of cannabis as a recreational substance. 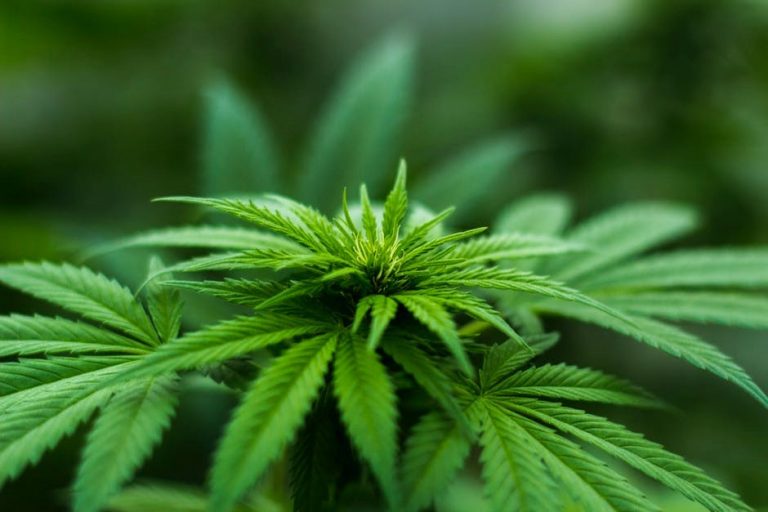 An update to this policy is due for release shortly.

The Time Party acknowledges respects and welcomes the availability of medicinal cannabis containing the active ingredient Tetrahydrocannabinol (THC) on prescription from 1 November 2018 as a first step towards the holding of a nation-wide referendum in the United Kingdom on the legalisation of cannabis as a recreational substance.

With other countries rapidly moving towards the legalisation of cannabis as a recreational substance – Uruguay (from July 2017), Canada (from 17 October 2018), and the American states of Washington, Oregon, California, Nevada, Alaska, Colorado, Vermont, Maine, Massachusetts together with the District of Columbia – it is now time for the UK to consider the benefits or otherwise of legalisation.

In addition to the medicinal benefits, there are considerable societal, judicial, environmental and economic advantages in favour of legalisation, as follows:

In the IEA’s report dated 29 June 2018, entitled ‘Joint Venture’, the institute estimates the size and scope of the UK Cannabis Market. The potential is vast.

They suggest that 255 tonnes of cannabis were sold in the UK in 2016–17 at a street value of £2.6bn to three million customers on the black market. The IEA calculates that, following legalisation of a limited THC product, with sales at a pre-tax retail price of £4 per gram, demand would rise to at least 321 tonnes per year.

At the highest suggested rate of 30% there would be a lower share of tax than is already paid on a packet of cigarettes, a litre of petrol or a bottle of spirits. Any higher tax placed on cannabis could risk making the black market more attractive to the purchasers, which would negate the knock on effect savings to be made in the NHS and other services, such as policing which previous IEA studies suggested would be a minimum of £300m per year. Added to the tax revenues of £690m and all other VAT, income tax and business taxes created by the legal industry, a £1bn per annum income to the Treasury could easily be surpassed.

It should be noted that there is already a trade association in existence in the UK: the Cannabis Trades Association UK, which advocates nationwide regulation. This body is recognised by both the Home Office and the Medicines & Healthcare products Regulatory Agency (MRHA).

In 2016, according to the International Narcotics Control Board (INCB) of the United Nations, the UK was the world’s largest producer, exporter and stock holder of legally grown cannabis. We produced 95 tonnes that year (up 127.8% on 2015), exported 2.1 tonnes (fully 67.7% of total global exports) and held a stock in the UK of 93.1 tonnes, almost four-fifths of the total global stock (78.2%). And yet, thoroughout this period, both medicinal and recreational cannabis use has continued to be illegal in the United Kingdom.

Conclusion: As can be seen, the justification for the holding of a nationla debate and referendum in the United Kingdom on the legalisation of cannabis is impactive.