The Time Party believes that animal welfare and rights in the UK have not progressed in recent years but, straining under the weight of managing welfare and rights of our increased human population and strict EU regulations, Animal rights have actually regressed. We will change that. 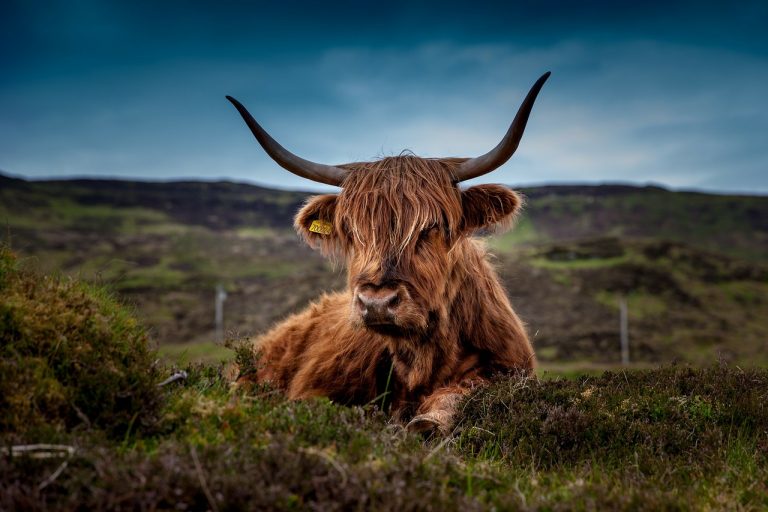 “The question is not, “Can they reason?” nor, “Can they talk?” but “Can they suffer?” Jeremy Bentham

The Time Party believes that animal welfare and rights in the UK have not progressed in recent years but, straining under the weight of managing welfare and rights of our increased human population and strict EU regulations, Animal rights have actually regressed.

The current government has implemented reform around the breeding and sale of puppies, but TIME proposes further restrictions to avoid the horrifyingly cruel puppy farming trade that has developed in the UK in recent years.

All dog breeders are to require a licence and will be subjected to their facilities and stock being regularly spot-checked. Breeders failing their spot checks will sustain suspensions to their licence, face fines, and three-time repeat offenders will face custodial sentences. All pet bitches will be permitted a single unlicensed litter, but this will be followed by compulsory spaying, monitored by their veterinary professional and regulated by a designated government agency.

To combat the importation of these ‘puppy farm’ animals from overseas in an attempt to circumvent these regulations, all animals entering into the country for sale will undergo a full health check, including a rabies test, during their 6 month quarantine period. Any animal failing this check will not be permitted into the country.

The Party will establish a new government agency, within DEFRA,  called Animals with New Purpose (ANP). The ANP will work in conjunction with animal homing charities across the UK such as the RSPCA, Dog’s Trust, and the Battersea Dogs & Cats Home to reduce the number of animals requiring an endless stay in rehoming centres. The ANP’s responsibilities will include identifying appropriate animals and evaluating their ability to take on new roles within our society in the form of, seeing eye dogs and other such guide and alert animals; sniffer dogs and other police and armed forces animals. In addition to this, the ANP will locate animals capable of fulfilling duties relating to farming & agriculture, and also comfort animals to be utilised in hospitals, nurseries or retirement centres.

As a priority, TIME would want to see legislation ratified on the matter of the consumption of dogs and cats. Currently, it is still legal in this country to consume these domestic animals, providing the pet is eaten by their owner. We want to see an end to this, with punitive fines and lifetime pet ownership bans enforced as punishment.

On the grounds of animal cruelty, the Time Party would, like Denmark, put an end to the domestic production of non- or partial-stun slaughter meat. Furthermore, VAT would be levied at a rate of 25% will be applied to all such meat imported to the UK. There would also be a complete end to all agricultural livestock exports from the United Kingdom. TIME believes the rights and welfare of our living creatures MUST come before dietary preference.

A higher standard of compulsory labelling of  meat will be introduced with the following details all required: county reared and slaughtered (or international equivalent), unique abattoir code, method of slaughter, date of slaughter, living standard of animal prior to slaughter. Further to this, the Party will investigate and reform the current classification standards for free-range stock, and other such living conditions to ensure consumers are properly informed before purchasing meat. This would be alongside our pledge to maintain mandatory CCTV monitoring of all abattoirs, accompanied by regular inspections from the Food Standards Agency.