A free society needs an independent trustworthy media. Not a collection of unregulated political activists. 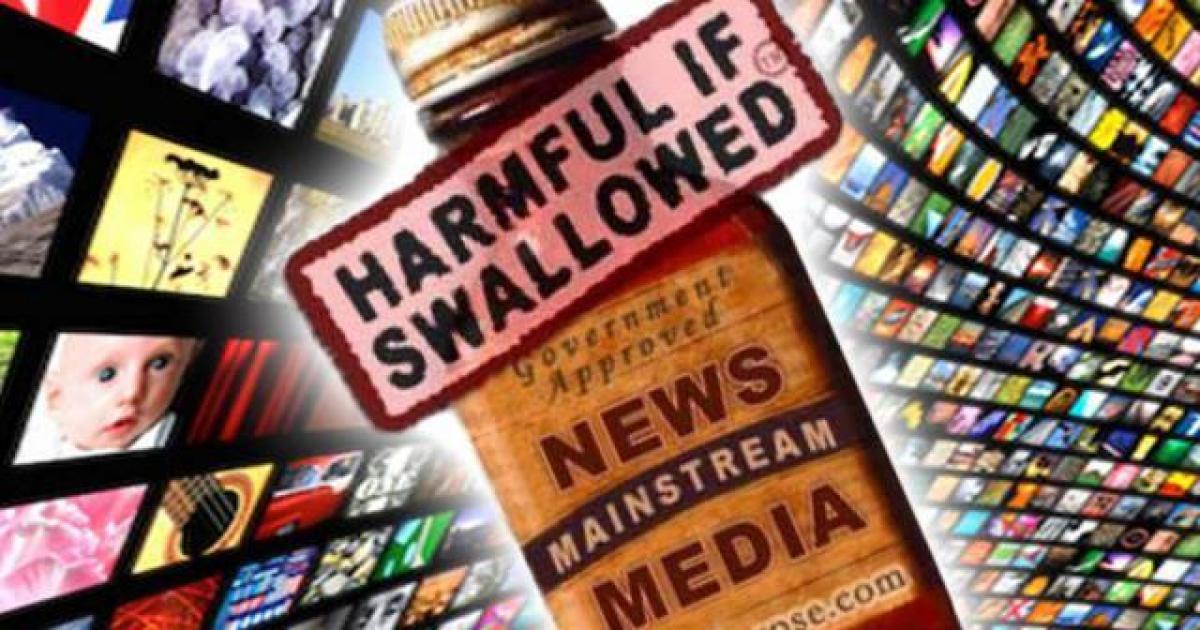 Do you remember the days when mainstream media had credibility?

Sure, facts were always presented with opinions, even sometimes slanted interpretations.

But there used to be some kind of balance.

Now the slanted bias of even the most basic news reports has trashed MSM credibility.

Why is this important?

Which begs the question: whose propaganda?

While it’s sometimes clear, generally it is not.

One can only wonder about the motivations of journalists.  They tend to be — quite rightly — sceptical of government.  But now they also pursue an agenda of self-righteous, self-important, “woke” commentary in a weird marriage of socialism and liberalism, which elevates the concerns of minorities to a level where the majority actually become the oppressed minority.

The only common thread seems to be (a) bash the establishment, while (b) building the cult of the commentator.  Maitlis, Kuennsberg, Peston, Morgan et al. have all forgotten the essence of their role.

Investigative journalists play an important role in our society.

But where are they now?  Few and far between, and generally suppressed and ignored.

In a free society, journalists and editors are free to campaign for whatever they want, and to advance their views.  But political parties are required to be registered with the Electoral Commission.  When the media ceases to act with the sole agenda of reporting the truth and acts like a political party, they should come under an equivalent regime of scrutiny, registration and disclosure.

We have to prick the MSM bubble, expose it for its politicised agendas, and demand a far higher standard of behaviour.