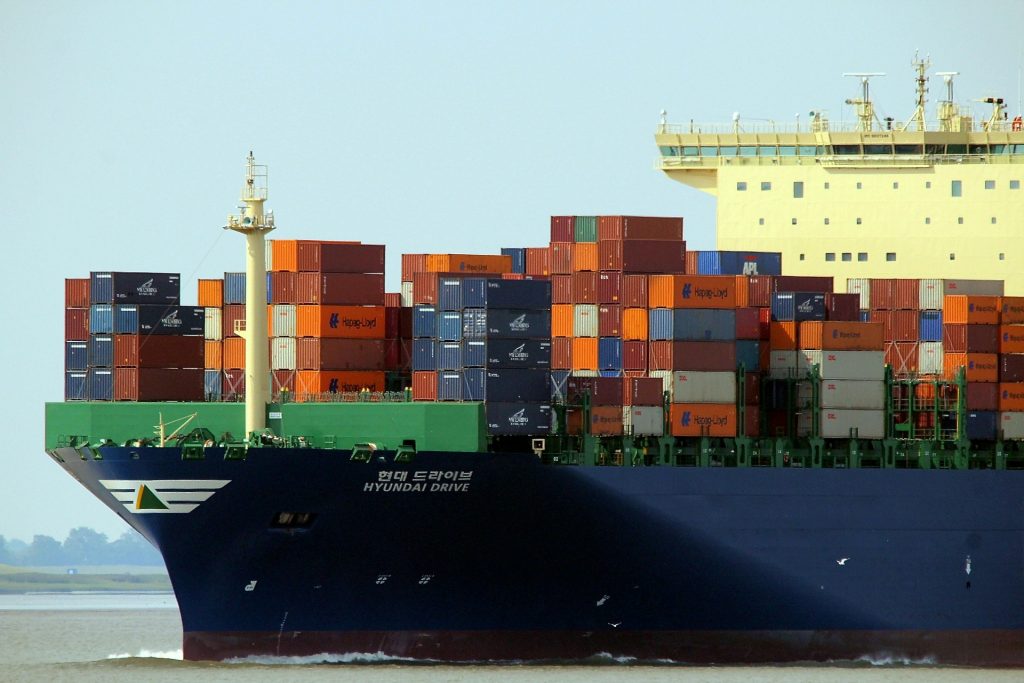 As we enter the end-game on Brexit, there is a lot of concern about international trade, and a lot of questions about how the UK will fare. This article sets out to demystify the acronym soup.

A ‘customs union’ is a no-customs-barrier trade and goods and investment union between participating countries and/or trade blocs.

Trade Blocs and Customs Unions include:

The Caribbean Forum is a group of countries in the Caribbean or with coasts bordering it that was set up to negotiate terms of trade with the European Union and has now agreed terms of trade with the United Kingdom. It was established in 2008. Participating countries are Antigua & Barbuda, Barbados, Belize, Dominica, Dominican Republic, Grenada, Guyana, Jamaica, St Kitts & Nevis, St Lucia, St Vincent & the Grenadines, Suriname, The Bahamas, Trinidad & Tobago.

The Central America Association is a group of six countries located in the isthmus that is Central America that has agreed terms of trade going forward with the United Kingdom. It comprises Costa Rica, El Salvador, Guatemala, Honduras, Nicaragua, Panama.

The Comprehensive and Progressive Agreement for Trans-Pacific Partnership is a trade bloc of countries with the following membership: Australia, Brunei, Canada, Chile, Japan, Malaysia, Mexico, New Zealand, Peru, Singapore, Vietnam. It was established in 2018.

The East African Community is a free trade zone in the Great Lakes Region of Africa comprising partner countries Burundi, Kenya, Rwanda, South Sudan, Tanzania, Uganda. It was re-established in 2000.

The Economic Community of West African States is an economic union comprising Benin, Burkina Faso, Cabo Verde, Ghana, Guinea-Bissau, Guinea-Conakry, Ivory Coast, Liberia, Mali, Niger, Nigeria, Senegal, Sierra Leone, The Gambia, Togo. It was founded in 1975. It does not have a single currency.

The European Free Trade Area is a western European trade bloc comprising Iceland, Liechtenstein, Norway, Switzerland. It was founded in 1960, with a revised convention that entered into force in 2002.

The European Union is a customs union and trade bloc that operates as a political union. It was founded in a looser form as the European Economic Community in 1957 and morphed into its current guise in 1993 (Treaty of Maastricht) and fully in 2009 (Treaty of Lisbon). It has 27 member states: Austria, Belgium, Bulgaria, Croatia, Cyprus, Czech Republic, Denmark, Estonia, Finland, France, Hungary, Germany, Greece, Ireland, Italy, Latvia, Lithuania, Luxembourg, Malta, Netherlands, Poland, Portugal, Romania, Slovakia, Slovenia, Spain, Sweden.

Mercosur (or Mercosul in Portuguese) is a South American trade bloc established in 1994. It comprises Argentina, Brazil, Paraguay, Uruguay. Venezuela is also a full member, but Venezuelan membership was suspended permanently in 2016.

The Pacific Alliance is a Latin American trade bloc comprising Chile, Colombia, Mexico and Peru, all of which have Pacific coastlines. It was established in 2012.

The Regional Comprehensive Economic Partnership is an ASEAN-led trade bloc agreed in 2020 comprising the 10 member states of the ASEAN trade bloc (see above) plus Japan, South Korea, China, Australia, New Zealand. India was invited to participate but declined.

The Southern African Customs Union is a customs union (as the name suggests) comprising Botswana, eSwatini (formerly Swaziland), Lesotho, Namibia and South Africa. It was established in 1910. This bloc together with neighbouring Mozambique (known as SACU+M) has secured a trade deal with the United Kingdom.