Inward investment is good when it brings new money and new jobs.
Raiding assets, stripping them and exporting critical functions overseas is not positive inward investment. 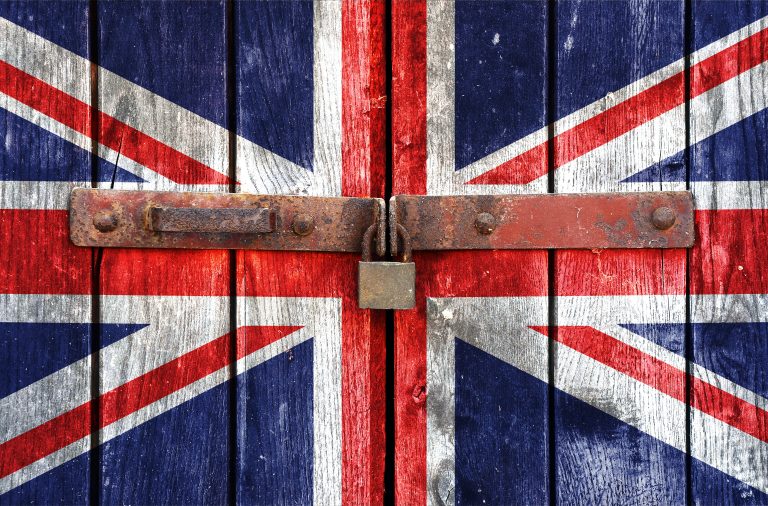 Foreign companies have been snapping up some of our best brands.

The list is almost endless. Iconic British brands lost to foreign ownership, often to overseas production, forever. If they remain in the UK, profits are syphoned off abroad and the UK current account deficit soars.

Well this must stop. The rest of the ‘family silver’ must not be for sale to foreign predators.

So, once again, TIME comes to the rescue with a sound solution.

The Time Party will establish an Acquisition Turnaround & Divestment Corporation (ATDC) with the remit to intervene in key circumstances when iconic UK businesses are threatened with takeover by an overseas entity. Such target businesses will include those impacting vital national security issues.

The ATDC will take a controlling interest in or outright ownership of the targeted British company. It will launch an executive search campaign for the world’s most effective business management team to run the UK firm and will be advised by turnaround experts from within the ATDC to ensure it becomes globally competitive once again.

When the turnaround has been successfully completed, the company will be floated on the London Stock Exchange with revised Articles of Association incorporating a Golden Share to be retained by the ATDC. The Golden Share will prevent the relocation of the company’s head office to a foreign location, will stop the majority of even (specified) key production processes being moved abroad, will stop the company’s administration from going overseas and will ensure that any key R&D (research and development) is conducted inside the United Kingdom. Legislation may need to be introduced to enable the British Government’s agency ATDC to hold a Golden Share in any publicly-quoted entity, but that law change will be passed.

At last, iconic and much-loved British brands will indeed be once again British.