Poor dear Scotland : we weep for how you’re being let down. 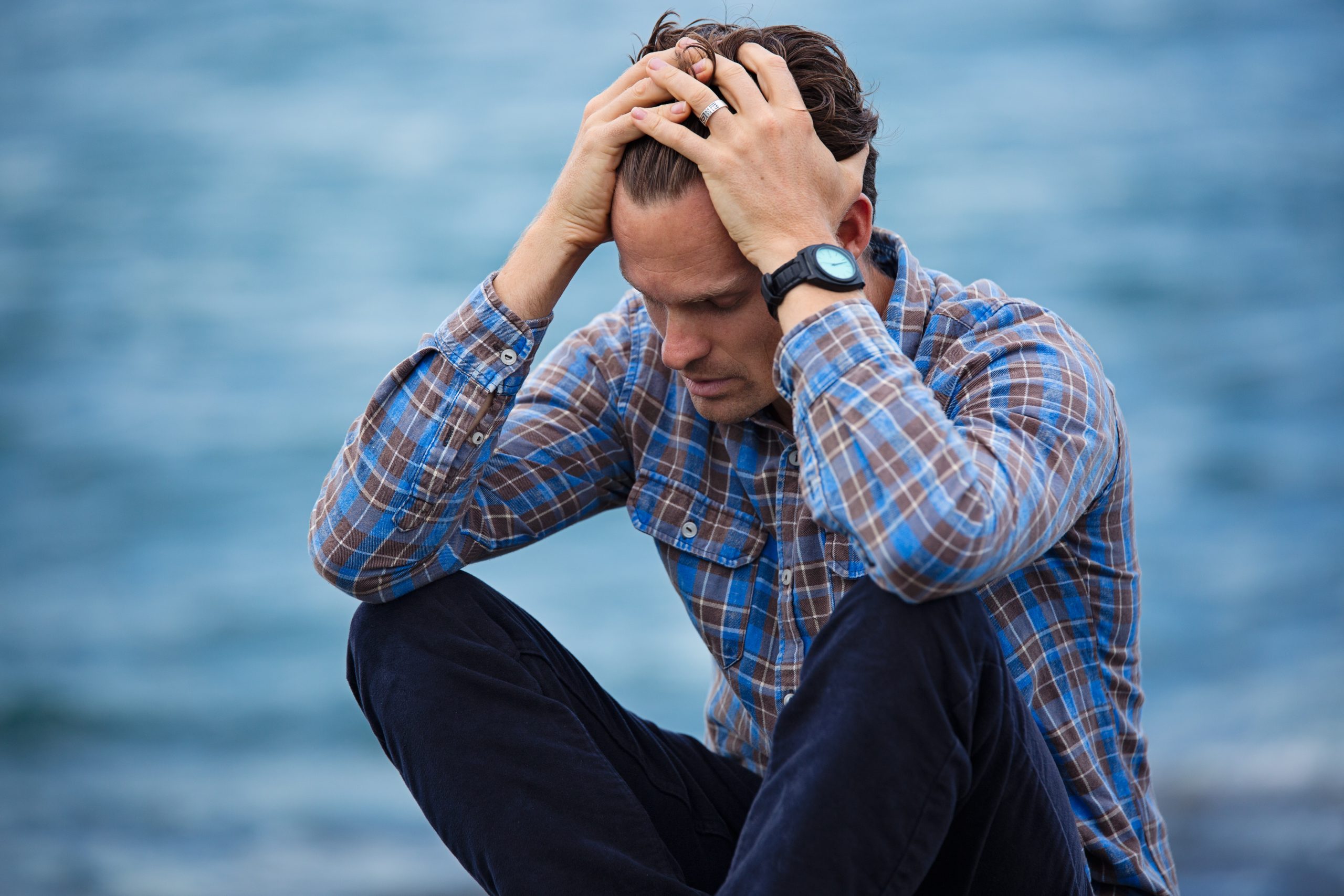 The SNP came to power on promises.

But they don’t seem keen on keeping them.

While the Westminster government brings tears to the eyes at times, the record of the SNP and Wee Nippy at their head is beyond the pale.

Many rally to the SNP’s cry for one reason only : independence.  While they could yet win the day on that issue, a grand conviction deeply held is no substitute for competence in government.   And their (in)competence may well be the very reason they never win.

Like any single-issue party, scratch the surface of the SNP, delve behind the one issue which unites them, and there’s nothing but a shambles.

The SNP’s record is abysmal.

Every government has its failings.  But Sturgeon seems somehow to think that it is the government’s prerogative to fail.

How else could she get it so wrong so often?  It has to be almost intentional.  Nothing else would explain her shocking record.

We could go on. And on. And on.  But we don’t want to rub salt in the wounds of our brethren suffering at the hands of what must be the most incompetent administration in Europe.

In just eleven months, the people of Scotland will be able to deliver their verdict.  The elections in May 2021 are a chance to say ‘enough is enough’.  The grand cause of independence is not a justification for accepting incompetence in government.

We’ve got your back, Scotland.  We hear you.  You don’t trust the mainstream London-based parties.

But there are other choices.

Let’s honour Scotland’s unique status, history and contribution with the quality of government it truly deserves.