This article is the first of a short series examining the background of the unsettled and shifting social environment in which we live today. 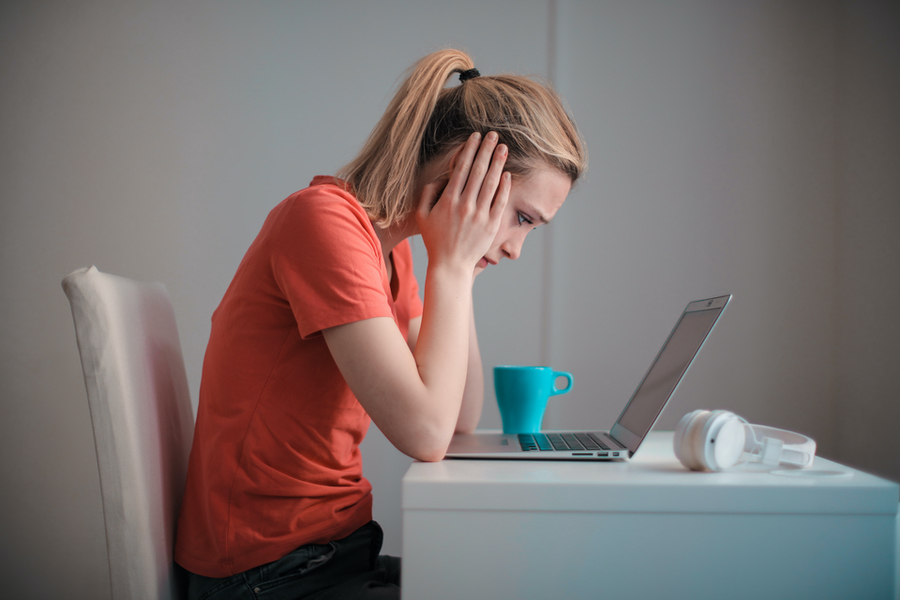 PART ONE : How You’re Being Manipulated

“Every age has its peculiar folly: Some scheme, project, or fantasy into which it plunges, spurred on by the love of gain, the necessity of excitement, or the force of imitation.” So said Charles Mackay in 1841.

The deployment of Behavioural Science in the manipulation of public ideas and behaviour is not new. Long employed by marketing professionals, these tools have been progressively refined, and more widely deployed over recent decades. The Government’s own ‘Nudge Unit’ was formed specifically to extend the use of these techniques to the governance of the population.

Indeed, the Prime Minister himself, in a speech during the current Covid pandemic, referred to the fact that the Government was “changing the tools to control human behaviour”. Through the seeding of ideas, and the management of context and information it is possible to influence huge swathes of the population. So just like a virus, the ideas are injected into the population, and the conditions for their spread are provided by the media.

Charles Mackay, in his book Extraordinary Popular Delusions and The Madness of Crowds, set out clearly the vulnerability of the population to these social contagions. Human nature has changed little since then, but the developed tools of Behavioural Science make the manipulation of the population much easier. These tools are not just used by Governments, but also by pressure groups and special interest activists.

To spread the contagion, it is much easier when the options for acceptance are reduced to binary choices, Good or Bad, With Us or Against Us. In terms of managing the context, it is increasingly acceptable to only offer the binary choices, viewed through a lens that interprets the world view for you. In the same way that Orwell foresaw the reduction of language to control thought, we are increasingly being pressed to accept these simple binary options.

Patriotism and Nationalism are conflated to a simple undesirable binary, while the history of the nation that has both suffered, and abolished slavery is now projected through a lens that can only recognise the evils of the past, but not the progress. That same lens obscures the successful absorption of immigrants into British society over decades, overcoming prejudices to create a multiracial country, and can only recognise the few remaining pockets of racism (in its true sense), while magnifying them as if they reflect the entire population.

The political Far Left has always been seen as the natural champion of the underdog, and in an ever more prosperous world that lifts tens of thousands out of poverty every month, and in which the Western population enjoys unmatched levels of wealth, it has found the need to seek out new victims to support. Since there are so few, it has to manufacture them. Again, the lens is applied to selectively magnify both the genuine and the perceived sufferings of minority groups. Human sexuality is conflated and confused with mental health issues and biology, to generate a whole raft of new victims. The ability to challenge this myopic view is hampered by the binary choices offered. With those whose opinions differ being labeled as ‘far right’, the opportunity for reasoned discussion diminishes further.

So the contagion spreads, both through social media, and the mainstream media. Once again the binary choices of ‘being with us, or against us’ are imposed on the arguments with no option of discussing or seeking middle ground. The unrelenting pressure of the social contagion, supported by compliant social media giants and reinforced by peer pressure, stifles reasoned argument and wantonly ignores any science and facts that might prove inconvenient.

The binary terms employed by the ‘social justice warriors’, when so widely interpreted, become meaningless tropes. The term ‘racist’ has been so over-used, and so indiscriminately deployed over recent decades, that it has now become completely meaningless. When everything can be interpreted as ‘racist’, then nothing can be. Any questioning of the dominant dogma will result in such a label, whether it be Racist, Transphobic or Homophobic. The lenses that are applied to these arguments are highly selective in their choice of ‘facts’, and seek to magnify only the negative.

Throughout the social contagions that affect the West, it is in the management of the Covid pandemic that Science, along with the Scientific Method itself have been most obviously manipulated to influence the population. There is only one global narrative, and any dissenting voices, whether of scientists or statisticians, are being censored to exclude them from having a broader, nuanced discussion. This can only be an obstacle to the advancement of human knowledge and understanding, and sets a very dangerous precedent for the future.

An overarching concern in all of these spheres, is the fact that this is a uniquely Western contagion, spreading only through the English speaking world and Europe. The adversaries of the West, in the Far East and Russia, watch with bemused satisfaction as the world’s most advanced civilization slowly consumes itself. The warnings of Yuri Bezmenov, the former KGB agent, voiced in 1984 regarding the ‘ideological subversion’ of the West are being played out in our culture, accelerated by social media.

The tools of Behavioural Science, allied to the imposition of binary thinking and manipulated social pressure are being applied by Governments and pressures groups alike to pursue their agendas. To challenge them is a modern heresy, subjecting those who would presume to question the narrative to abuse and censure.

Sadly, Mackay was correct in his most quoted observation, that “Men, it has been well said, think in herds; it will be seen that they go mad in herds, while they only recover their senses slowly, and one by one.”

Yet in the modern world, the voices of those recovering their senses are drowned out and censored in the tsunami of social contagions that overwhelm Western society.

Photo by Andrea Piacquadio from **Pexels **