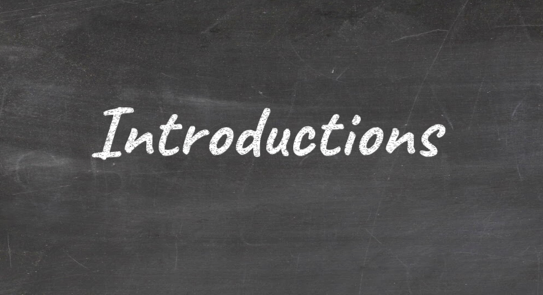 The Time Party intends to deliver lasting change in the United Kingdom that will benefit all of its citizens and residents. Structural reforms and improvements to the political system, society, the country’s infrastructure and economy are needed to achieve this aim.

Bold initiatives, fresh thinking and steadfast determination are the hallmarks of TIME. Importantly, the Party will always act responsibly, placing the interests of the United Kingdom and its people above other considerations. The Party shall be a political movement focused on serving our country and advancing the wellbeing of all of our people. Towards this end, the Party’s objectives are:

TIME will work ceaselessly to advance all of the citizens of the United Kingdom irrespective of their religion, ethnic origin, gender, sexual orientation and physical or mental capability.