The Board and key officers of the Party 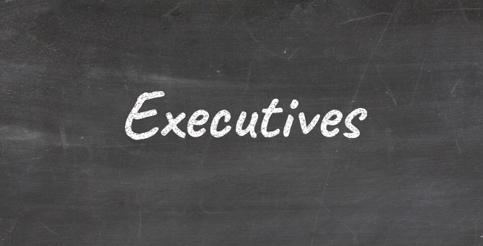 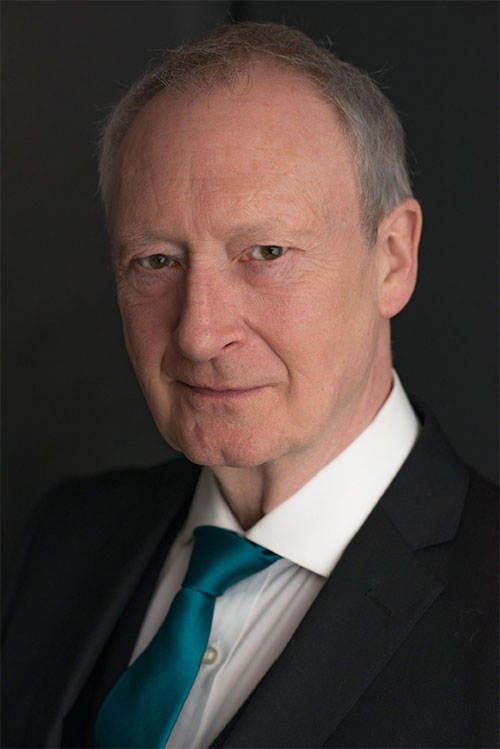 Was born in Cambridge and brought up in Northants. He was a Management Consultant specialising in the field of global executive search. Robert worked for private companies in London and Singapore. His interests include travel, international trade, geopolitics and domestic politics. He is driven by his desire to see Britain reach its ultimate potential.

Robert was the first Leader of the Time Party, and with effect from 31/07/2020 is now overseeing the Party’s direction and strategy as Chairman.

Tim was born in Nairobi and his family returned to UK after Kenya’s independence for him to complete his education. He studied Law at Selwyn College, Cambridge before working in domestic, international and City wholesale banking. After becoming a freelance consultant, he became actively involved in advising and growing SME businesses. Settled in Hampshire for over 30 years, he now runs a specialist IT company. Having led high-profile projects and served as a voluntary RoSPA motorcycle tutor, he believes passionately in the capacity of every individual to succeed. 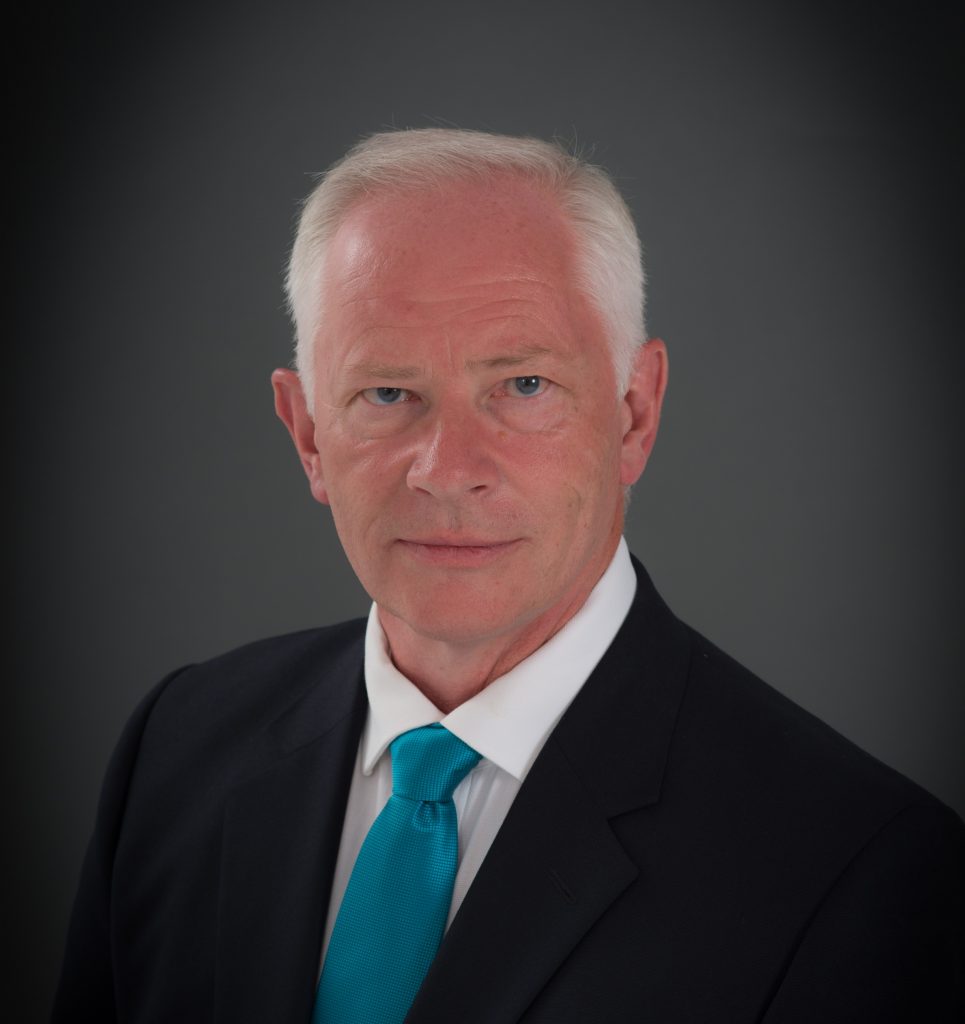 Was born in Herts and brought up in Buckinghamshire. He was educated at the University of Sheffield, where he studied Electronics and Materials Technology. He was a Control System Design Engineer and is an expert in industrial systems and strategy. Martin worked for private companies in the UK, Germany and the Middle East. His interests include aircraft, domestic politics and financial investments. 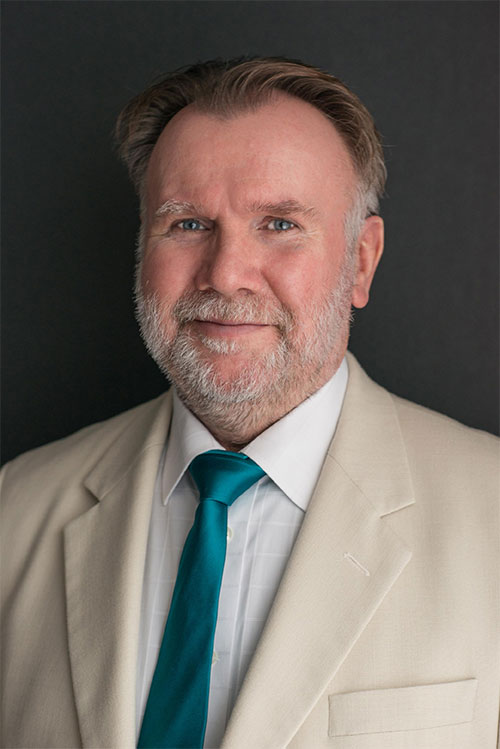 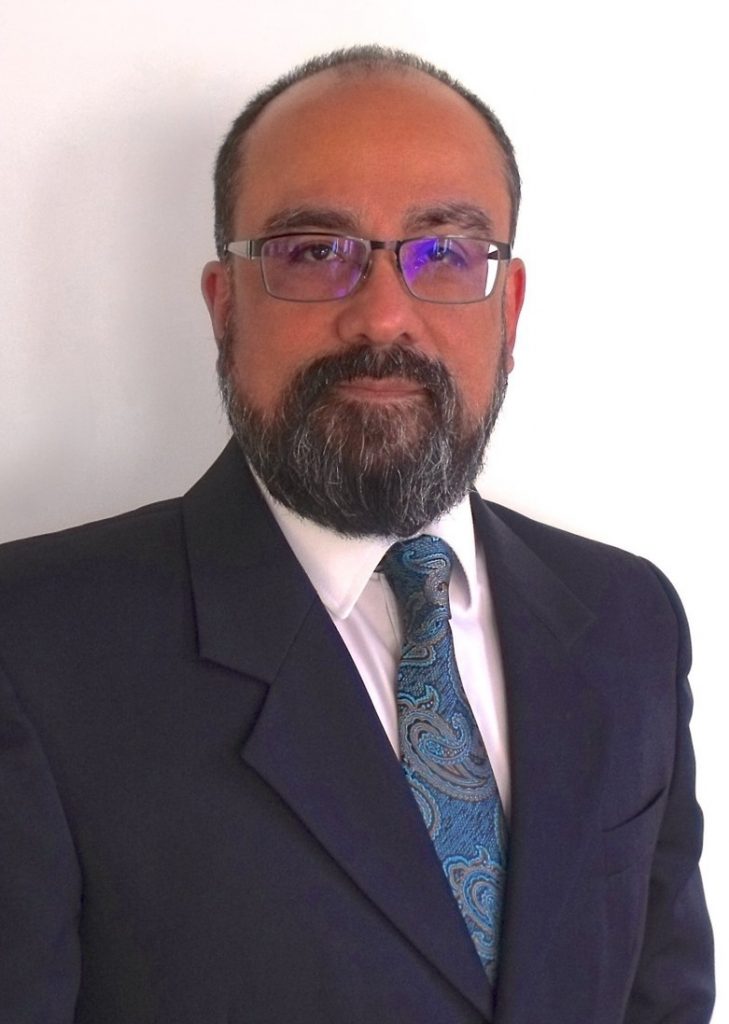 Iván was born in Caracas, Venezuela where he graduated in Law and practised Family Law, then joined an industrial chemicals corporation where he ultimately became the Legal Advisor in the company’s Venezuelan head office. He relocated to the UK approximately 20 years ago, since then he has worked for two major retail businesses as a branch Deputy Manager. He now lives in Moray in Scotland. Iván’s interests are the internet including social media, UK and Latin American politics, human rights and landscape photography. 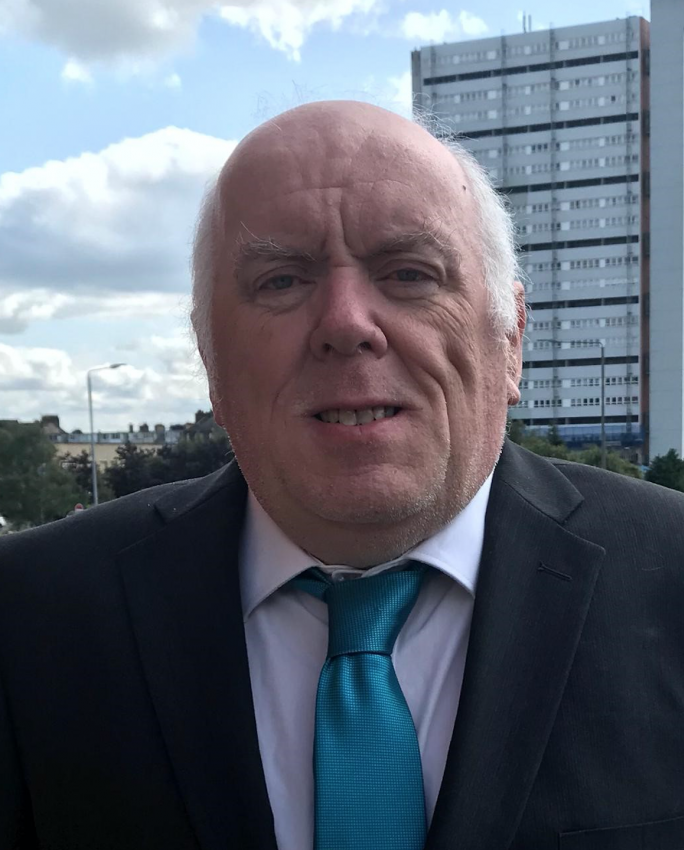 Tony was brought up in West Yorkshire but, having now lived for a decade in Glasgow with his family, has adopted Scotland as his home. He had an extensive career in Sales in the modular building industry in which he also worked as a Project Manager on larger projects as he has a flair for logistics and organisation. He then ran his own modular building installation business. He now advises on complex cases as part of the Executive Support team at one of the major broadcasting companies. His many interests include football, doing voiceovers, rock music, charity work and event management.

Stuart was raised and educated in Hertfordshire. He gained an OND in Technology before working at Honeywell Computers and later for the family business developing a series of engineered aircraft cabin simulators for crew training. He then started his own firm designing and building aircraft evacuation slides and accessories for airline training centres, a company sold subsequently to Airborne Industries. After operating as a Consultant to GKN Aerospace, he founded a cabin crew training evacuation systems business that now exports to over 40 countries worldwide. He sits also on the Council of the Airship Association, a body devoted to maintaining and promoting both the history and the future of airships. His interests include swimming, kayaking, sailing, running and keeping fit. Stuart is a resident of Essex. 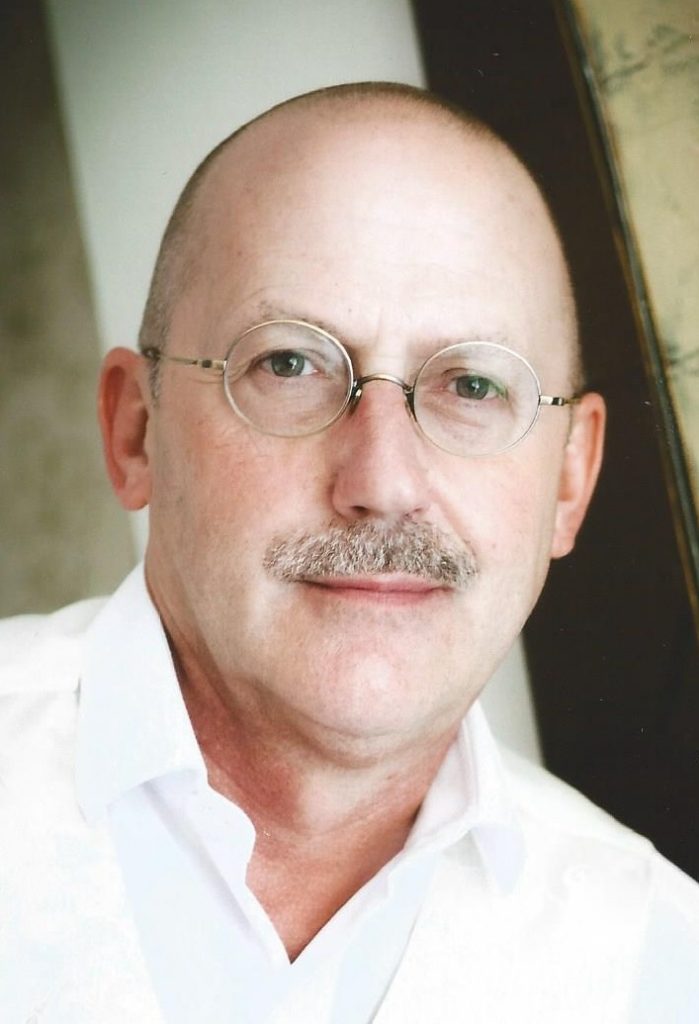 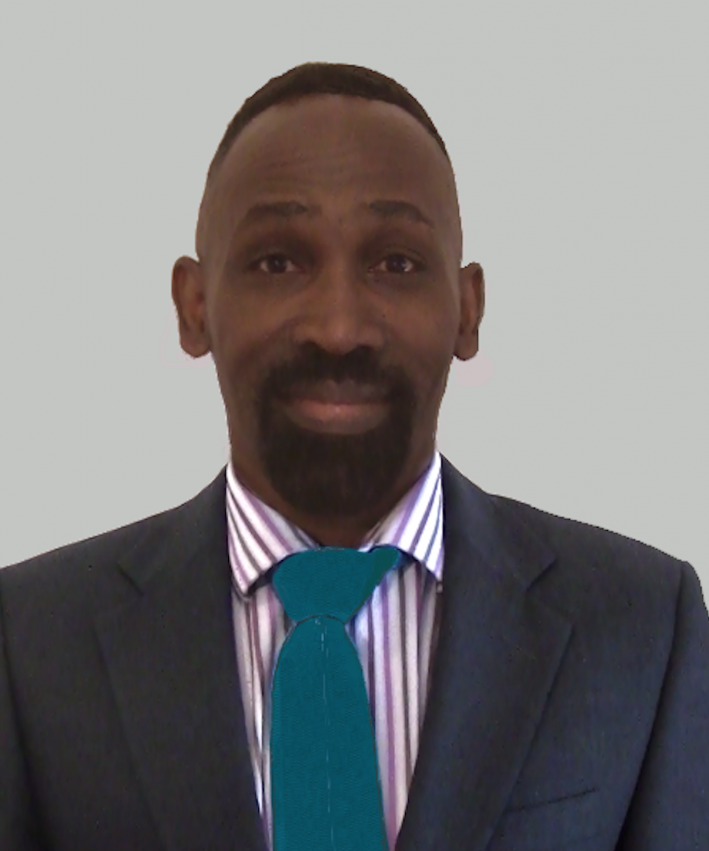 Sonny was born in London and studied Computing at London South Bank University. He went on to develop a management career in the IT industry including an extensive period as the European IT Manager for a top online gaming firm. At present, he works as an IT specialist and Consultant to the Technology industry. His hobbies include cycling, chess and tennis. He has a keen interest in comedy, music and travel, having visited five continents and has also lived in Africa where he did some volunteer work. Sonny maintains a keen interest in different cultures and foods.
<--Back
Support Us!
Newsletter